We are very excited to have Cape Town based wildlife photographer, Stephen Hammer and his wife, with us in a fortnight’s time. Stephen and his wife will go on night-time and early morning expeditions to see if they can take photos of our two families of Bat-eared foxes. Yes, we’ll tell you all about them once we have photos to show you! We have also seen the occasional Cape Fox on the farm.

The Cape fox (Vulpes chama), also called the cama fox or the silver-backed fox, is a small fox with black or silver gray fur with flanks and underside in light yellow. The tip of its tail is always black.

As most foxes, they are nocturnal and most active just before dawn or after dusk. During the day, it typically shelters in burrows underground, holes, hollows, or dense thickets. It is an active digger that will excavate its own burrow, although it generally modifies an abandoned burrow of another species, such as the springhare, to its specific requirements. They are solitary creatures, and although they form mated pairs, the males and females are often found alone, as they tend to forage separately. They are not especially territorial but will mark their territories with a pungent scent. Although a normally silent fox, the Cape fox is known to communicate with soft calls, whines or chirps. However, it will utter a loud bark when alarmed. When in an aggressive mood, the Cape fox is known to growl and spit at its attacker. To show its excitement, the fox lifts its tail, the height of the tail often indicating the measure of excitement.

Cape foxes are omnivorous and will eat plants or animals. Although they prefer invertebrates and small mammals such as rodents, they are opportunists and known to hunt and eat reptiles, rabbits, spiders, birds, and young hares. They will also eat eggs, beetle larvae, and carrion, as well as most insects or fruits. Cape foxes have been reported to be able to kill lambs up to three months of age, although this is a rare occurrence.

Enjoy these amazing photos Stephen took of Blue Cranes and Cape Foxes near Caledon. These Blue Cranes did not like the family of Cape Foxes being in the same field as them. The birds actually chased the foxes all the way to their den and kept them there for a good while.

Stephen, in his own words, has “an almost child like fascination for all creatures, both great and small. I am constantly astounded and amazed at just how intricate, ingenious and smart Mother Nature is. If we are prepared open our eyes, Mother Nature will reveal her beauty and magnificence to anybody who has the patience and desire to see and learn.

I am always amazed at how few people out there realize just how much bird and wildlife there is here in Cape Town.

I believe that if we educate and make people aware of what we have here on our doorstep,  maybe they will take more care of the environment. The more people that are aware of nature, the more potential custodians of nature we will have. I would like my grandchildren to see what I’ve seen, not in a photograph, but alive, wild and free.

We are very fortunate to have the most unbelievable abundance of both fauna and flora right here on our doorstep. We are truly spoilt for choice in that we have wetlands, forests, arid semi-desert,  mountains, grasslands, coastal marshes and beaches, all within a 150km radius of the city center. 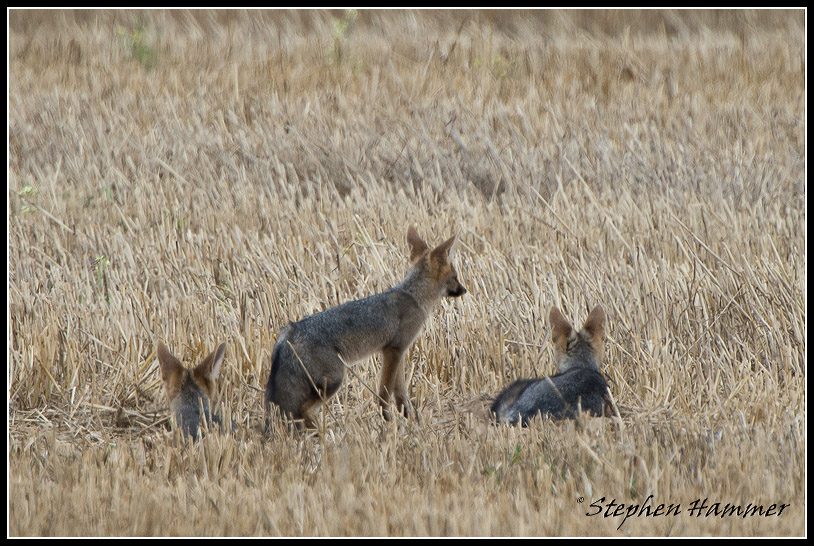 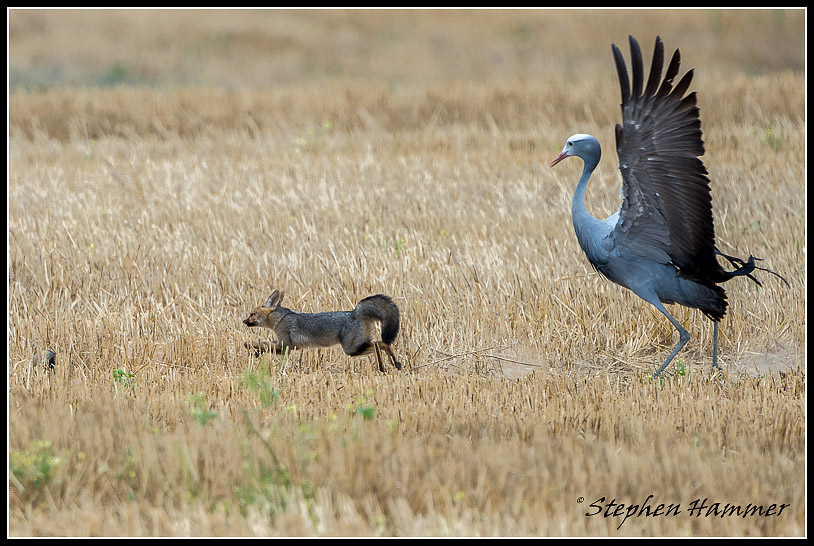 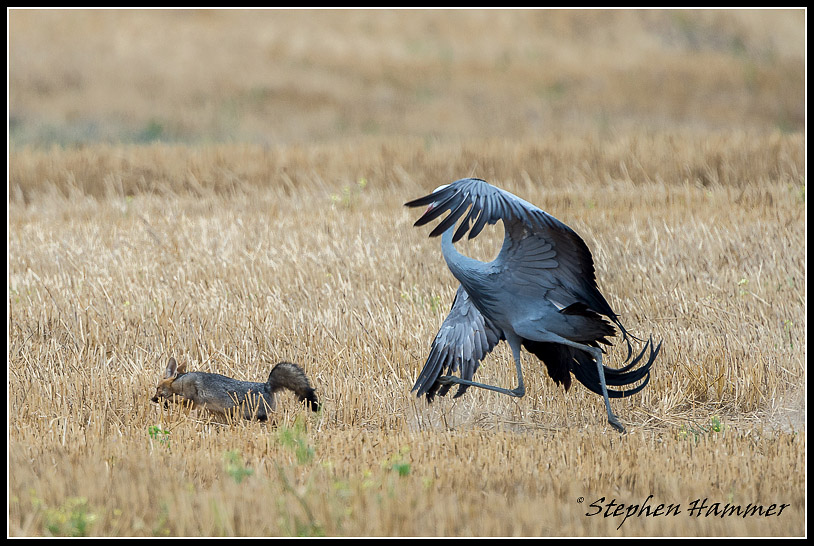 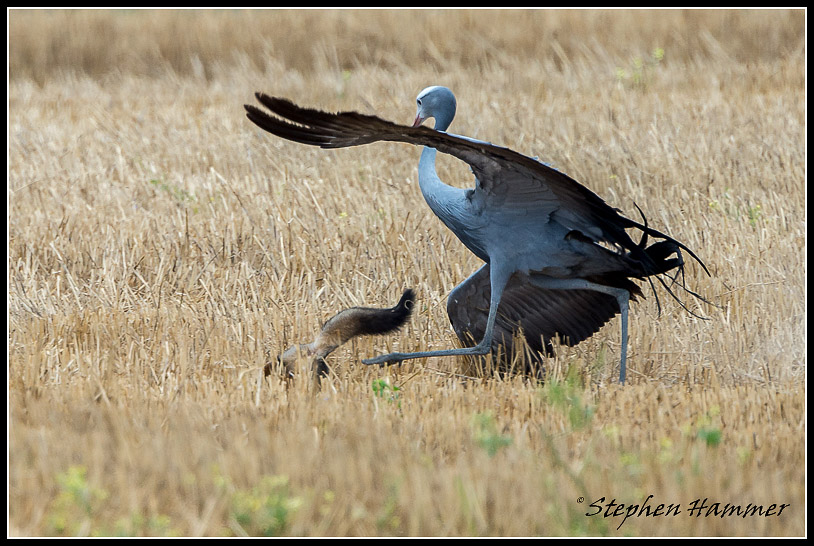 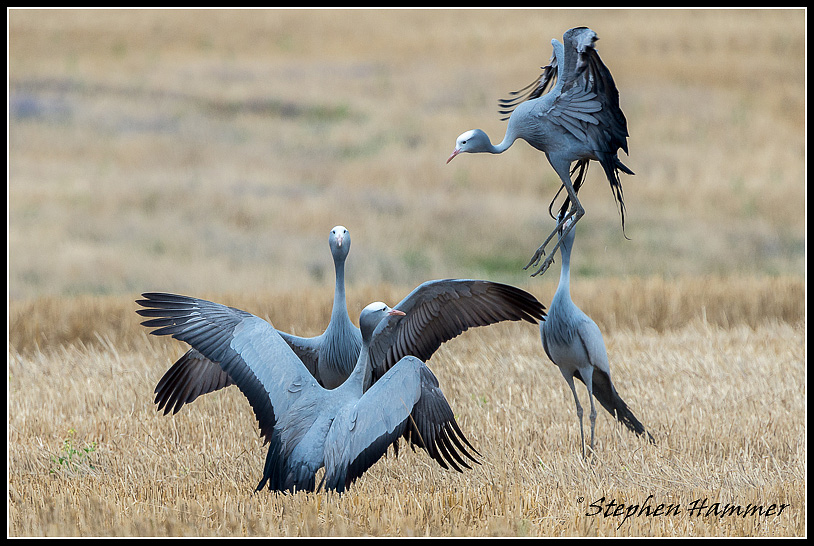 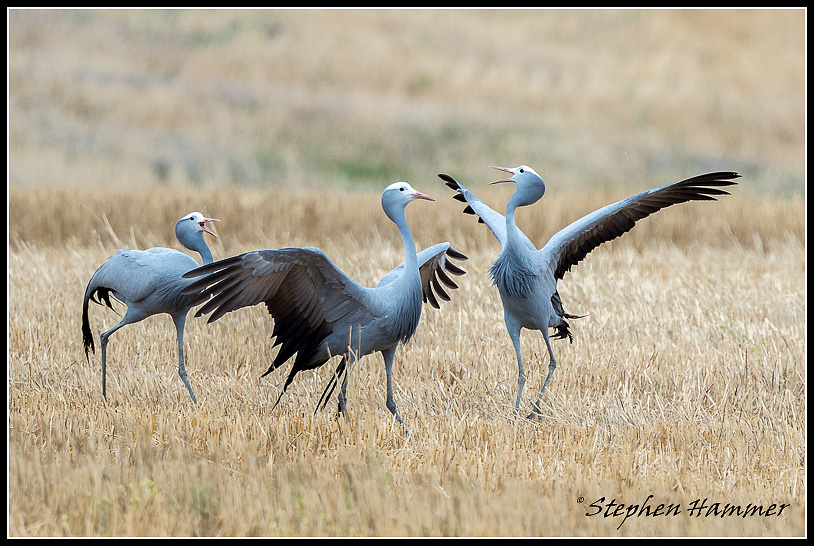 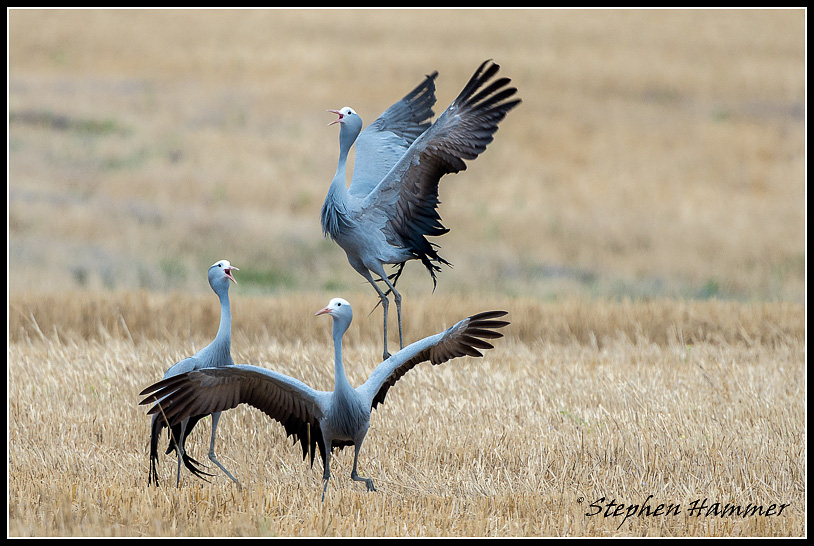 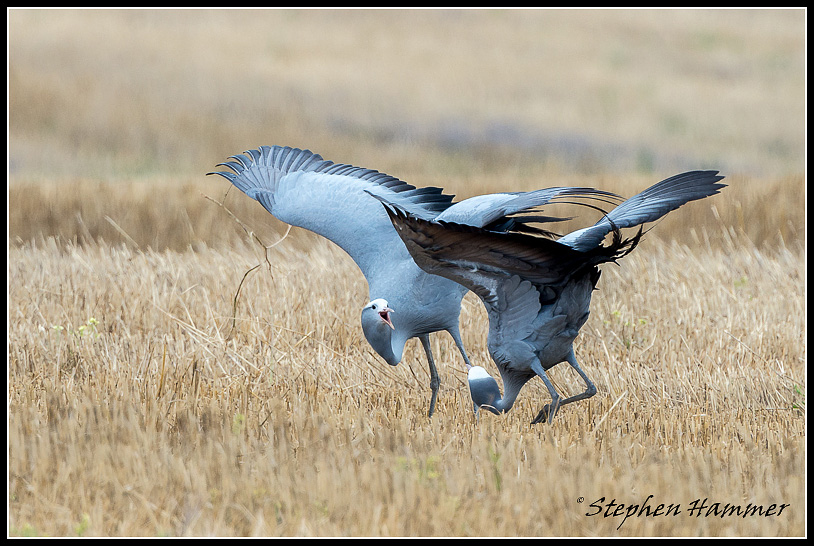 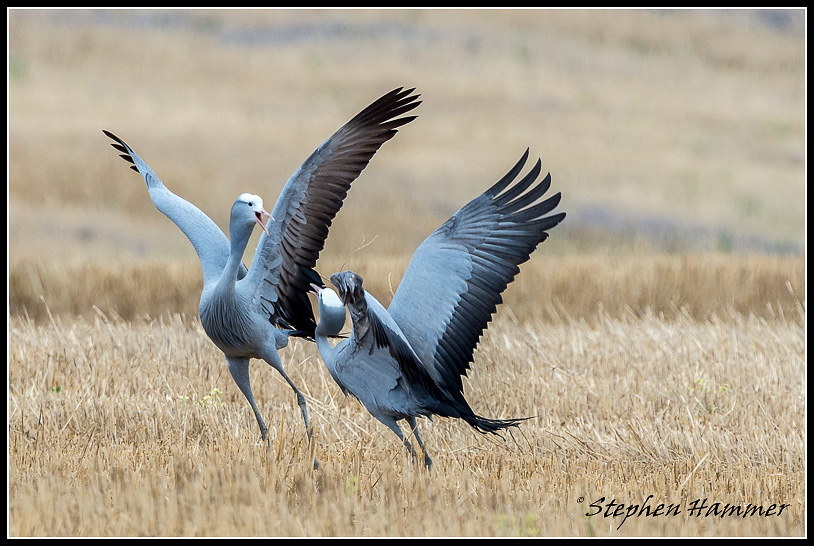 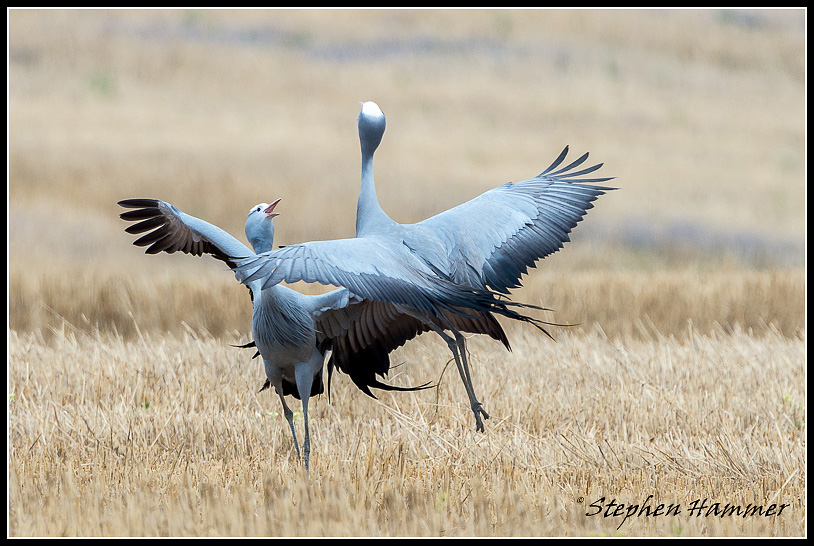